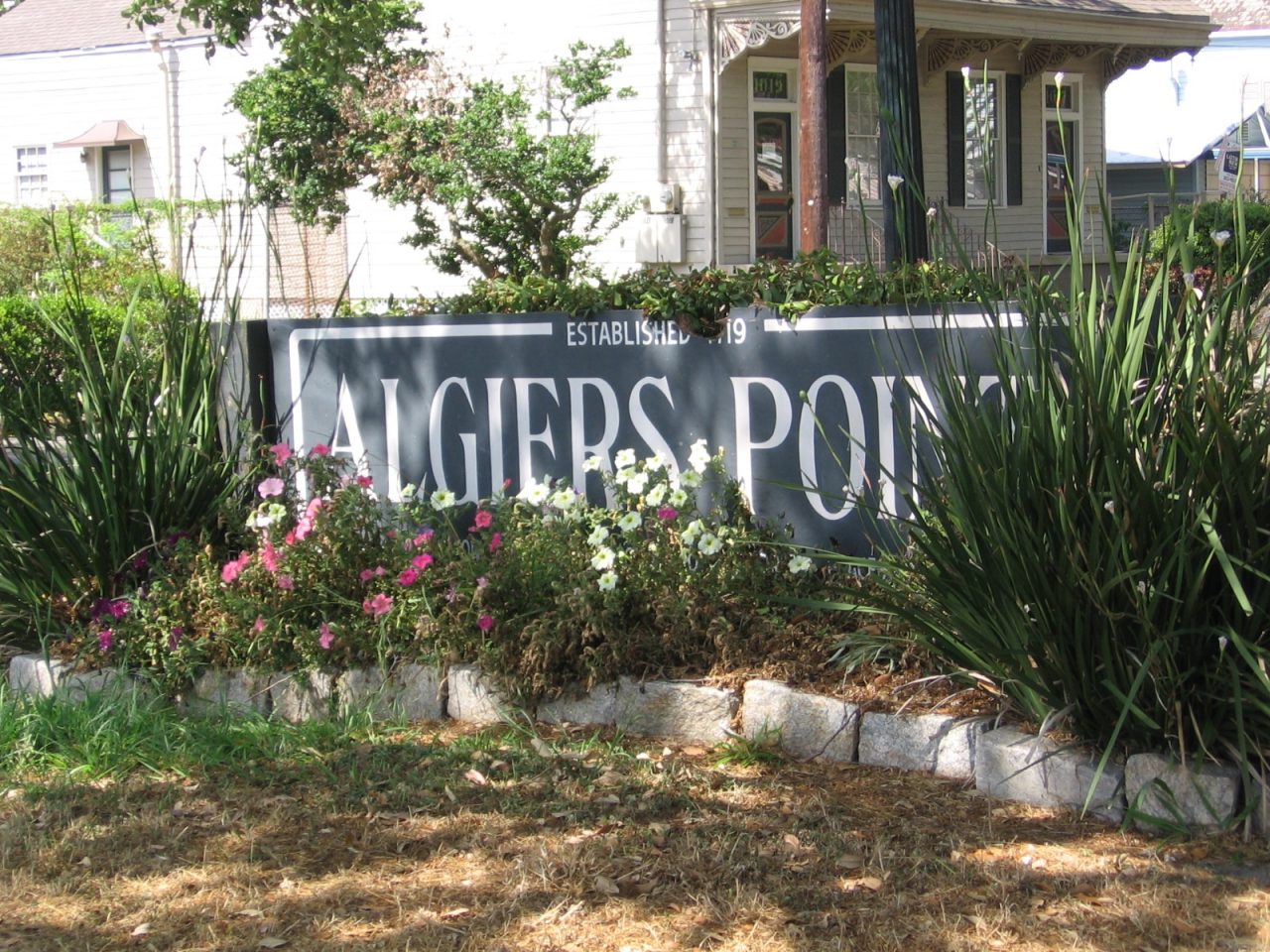 In the past, when someone said they want to buy in Algiers Point, we knew they usually meant that they wanted to live in the area between Opelousas Street and the Mississippi River. Crossing over Opelousas meant homes that were typically tenant occupied. They probably were in need of maintenance. They definitely were sold at a much lower price point.

Where are we talking about?

The section of Algiers Point as shown on the map below. For years, agents have been saying that the area between Opelousas and Newton Streets is the next big thing as prices rose in what most people would consider the Point. Now, the numbers are proving it.

Is the neighborhood still in flux? Certainly. Not every home has been renovated and not every home is in excellent condition. We can still clearly see that the closer to Opelousas Avenue, the higher the price. Another factor in pricing is the condition of surrounding properties. Blocks filled with renovations means a higher price, while blocks that haven’t received owner attention are moving for lower dollars.

But, as East Bank prices continue to be out of reach for some home buyers, we expect to see these increases continue.

CREATE YOUR OWN HOME SEARCH HERE

New Orleans Real Estate | Disrupting the Industry
Don’t Be Offended When Your Agent Asks You Questions
A Sunday Surprise on the West Bank: Taking The Road Less Traveled to Nine Mile Point Nursery

Disclaimer: Multiple Listing Data provided at CrescentCityLiving.com is deemed reliable but not guaranteed. It is good practice to verify all information with a Real Estate Licensee before taking any action based upon this data. Listing data is made available for the use of consumers interested in the acquisition of real property only. Use of this data for any other purpose is strictly forbidden without the written consent of the Gulf South Real Estate Information Network.

NOT SURE WHERE TO START YOUR SEARCH?

Give our Neighborhood Quiz a try!